The Guangdong Federation of Industry and Commerce recently held a conference for Guangzhou private enterprises to study and implement General Secretary Xi Jinping’s important speech during his inspection in Guangdong, namely the “Enterprises for Villages” Action Promotion Conference, and released the ranking list of “Guangdong Top 100 Private Enterprises of 2018”.

CVTE topped the list of “Top 100 Guangdong Private Enterprises” once again following its entry into the ranking list of “Top 500 Chinese Private Manufacturing Enterprises of 2018” in this August. 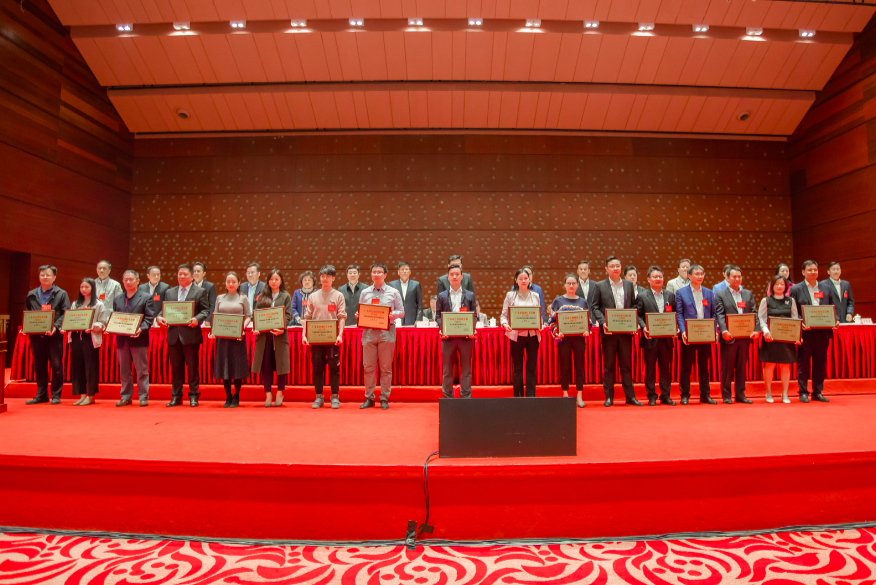 The ranking list has been released for eight years to become an authoritative reference for measuring the influence, size, and comprehensive strength of private enterprises in Guangdong and attracted more and more attention from the society. Among the 23 Guangzhou companies on the list, CVTE is the only enterprise engaging in computer, communications and the manufacturing of other electronic equipment*.

Wu Chengling, Senior Director of CVTE, once said in a media interview that the company had the largest number of patent applications in Guangzhou in 2016 and 2017 and more than 60% of its nearly 3,500 employees are technicians. The talent is the primary resource, without which independent innovation is impossible. To private enterprises, innovation is the only approach to growth and the impetus for continuous economic development.

Valuing independent innovation, CVTE will continue its investment into technology research and development, applying research results to products and business scenarios, strengthening its core competitiveness and pushing its innovative development to a higher level.