On August 20-24 local time, the world's top speech communication event Interspeech 2017 was held in Stockholm, Sweden. As a diamond sponsor, CVTE attracted visitors from around the world with its latest R&D path in speech communication, and its heavy-weight product--the MAXHUB high efficiency conference platform. 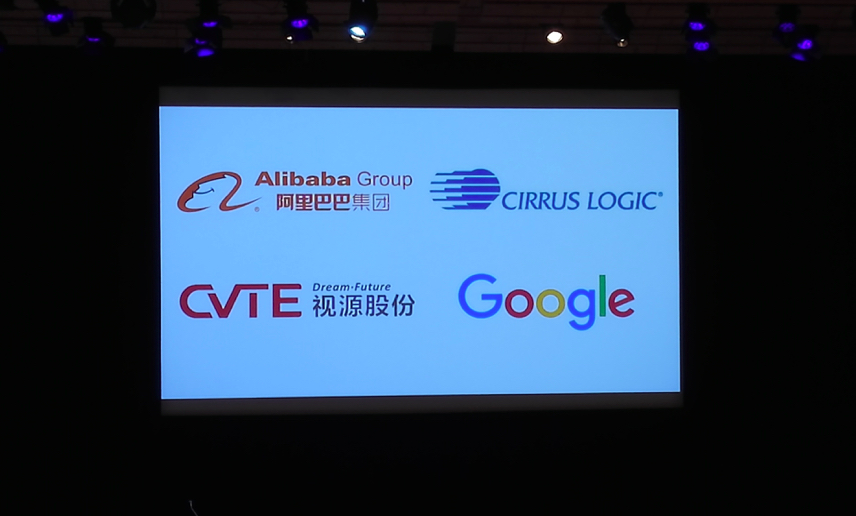 According to official statistics, so far, 1,642 valid paper submissions have been received for Interspeech 2017, and 839 (51%) have been accepted. More than 1,700 participant registrations have been completed, including those by world hi-tech industrial leaders. Fast-growing, innovative speech communication company CVTE will join leading universities, research institutions and business organizations from around the world, including Amazon, Apple, Microsoft, IBM, DiDi, Alibaba and Baidu during the event for in-depth communication.

During the conference, the CVTE team, which included representatives from the CVTE Central Research Institute and overseas marketing specialists, showed the world its latest R&D path in speech communication, and as well as its overall capabilities and brand image.

As a fast growing company listed on the domestic capital market, CVTE established its Central Research Institute in 2014 to attract top talents and scientists from around the world. Recently, the CVTE Central Research Institute launched an advanced open-source Mandarin speech recognition model, consolidating the strength of the company as a late comer, while driving the development of Chinese speech recognition technology as a whole.

With the support of the CVTE Central Research Institute, the company has successfully applied many of its innovative research results into its business practice. While lifting its competition-based services and new business incubation to a higher level, it has successfully shaped a new business landscape, improved its overall market competitiveness and enabled sustainable growth.。

At the most important stage of the world's speech communication industry, CVTE showcased its heavy-weight business service solution--the MAXHUB high efficiency conference platform--before experts, researchers and hi-tech leaders from around the world. 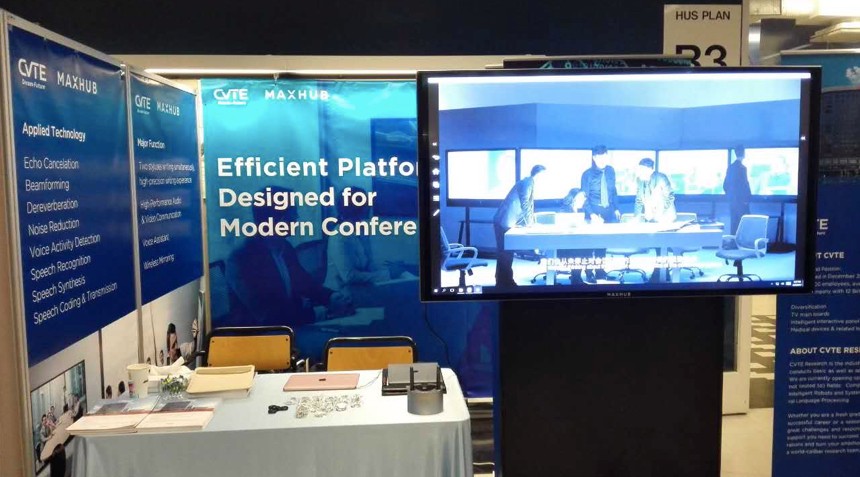 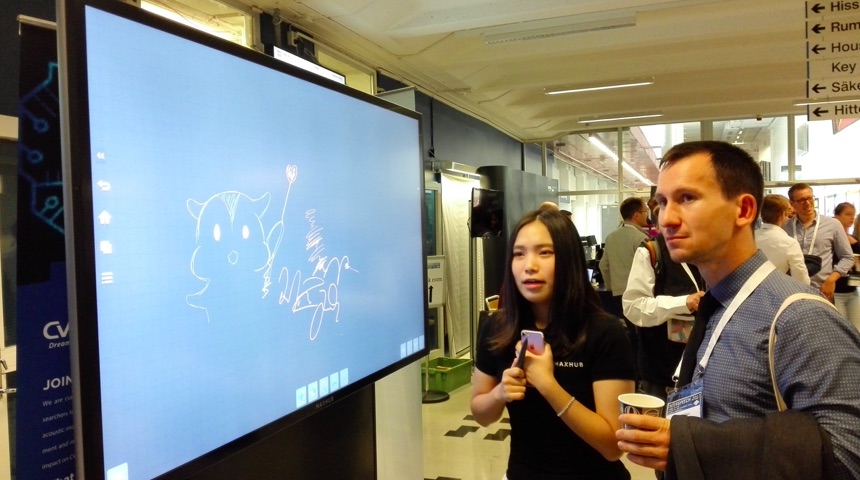 A professor from the Indian Institute of Technology provided very positive comments on MAXHUB, saying that the fluent writing experience, the flexibility to expand the writing space and to add new pages, and the unique feature to take away relevant records through simple scanning make MAXHUB extremely suitable for classroom teaching in technology universities. An employee of IBM Research was stunned by MAXHUB's humanized designs, including its fluent touch write white board and gesture-based erasing. He said that the MAXHUB could be the right choice for research teams to share ideas and demonstrate design plans rapidly. 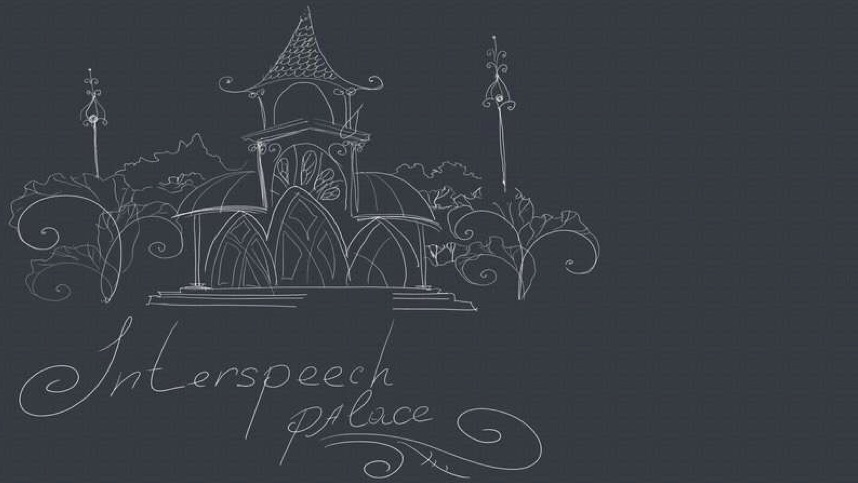 The MAXHUB high efficiency conference platform uses a series of cutting-edge AI technologies developed by the CVTE Central Research Institute, including speech recognition, facial recognition, and handwriting recognition. Particularly, the remote audio/video conferencing solution enabled by MAXHUB includes a number of ground-breaking innovations by the institute, including speech recognition, echo elimination, beam forming, de-reverberation and noise reduction, which are among the key topics of Interspeech 2017.

Leveraging the unyielding exploration of its powerful technology team, CVTE has been introducing leading products and superior user experience and services in a number of fields, ranging from the MAXHUB in business service to seewo in next-generation education, as well as its parts, smart hardware, AI and healthcare operations.

Given today's rapid development of AI technologies, the natural interaction between people and speech is fast approaching. Speech communication technology development is attracting more and more attention, significantly increasing the potential of AI speech. Interspeech 2017 provided CVTE with an international arena to showcase its latest research results and development paths. Looking ahead, CVTE will continue to drive in-depth research in speech communication, while applying more cutting-edge technologies in its business development to create more value and enable a better life!